This appeal arose from Labour Dispute Claim No. 184/2014 filed at the Industrial Court by the Respondents against the Appellant Bank. The facts giving rise to the dispute, according to the Respondents who were former employees of the Appellant, are that they were prematurely retired without their consent and, as such, they were not paid their retirement benefits which they legitimately expected to be paid upon retirement and in line with the Appellant’s policy on retirement and the action of the Appellant caused them financial loss and mental anguish and, therefore, their termination was unlawful. An award was entered in the Respondents’ favour on February 2, 2016. The Industrial Court held that the Respondents’ termination by the Appellant was unlawful and illegal and awarded each Respondent severance pay (using the calculation of one month for every year worked) as well as UGX 100,000,000 as general damages for each employee. Being dissatisfied with the award, the Appellant Bank appealed to the Court of Appeal on the following grounds:‍

(a) That the learned trial Judges and the Panellists erred in law when they held that the termination of the Respondents’ employment was unlawful.

(b) That the learned trial Judges and the Panellists erred in law when they held that the Appellant in law could not terminate the Respondents’ employment whether by notice or payment in lieu of notice unless it gives a justifiable reason for the termination.

(c) That the learned trial Judges and the Panellists erred in law when they awarded the Respondent severance allowance outside the scope and contrary to the provisions of section 89 of the Employment Act 2006.

(d) That the learned trial Judges and the Panellists erred in law when they awarded the Respondents UGX 100,000,000 as general damages, with no basis at all.

They prayed that all the orders of the Industrial Court be set aside and replaced with an order dismissing the entire claim of the Respondents with costs.

Judgment of the Court of Appeal

In dismissing the appeal in toto, the Court of Appeal held that:

(a) The doctrine of legitimate expectation, much as it was a doctrine with roots in judicial review, was also applicable under the law of employment.

(b) The Respondents had a legitimate expectation of a retirement package upon their retirement (voluntary or otherwise) something which the Appellant did not honour by terminating them prematurely and hence the premature termination was unlawful.

(c) There is no need to provide a reason for termination as long as the requisite notice is paid and the termination does not fall within the ambit of ss. 65(1)(c) and 69 of the Employment Act, 2006.

(d) There is need to provide a reason for termination of employment that goes against the legitimate expectation of an employee.

(e) Severance allowance was upped to the tune of 1½ months’ salary for every month worked in accordance with the Appellant’s severance pay policy for persons who retire voluntarily or early.

(f) The Industrial Court did not have basis to award the general damages since there was no legal basis for the same and so the entire award relating to general damages was set aside. However, the Court still awarded UGX 100,000,000 to each Respondent basing on the high-handed nature of the Appellant in terminating the Respondents’ employment.

Key implications of judgment of the Court of Appeal

(i) The doctrine of legitimate expectation is now fully enshrined in our law of employment and, therefore, employers should desist from reneging on promises made to employees.

(ii) An employer does not need to furnish the employee with a reason for termination unless it is a termination within the ambit of ss. 65(1)(c) and 69 of the Employment Act, 2006.

With the doctrine of legitimate expectation now fully enshrined in our employment law, employers have to be cautious and ensure that all that is promised to an employee in their employment contracts and company policies is fulfilled lest the employer stands a high risk of losing a colossal sum of money in a penalty of general damages arising from breach of legitimate expectation.

Further, much as the Court of Appeal tried to clear the maze relating to the difference between a “dismissal” and a “termination” for the purposes of determining whether to give a reason for termination or not, it still left a bit of confusion by stating that a reason should be given for terminations falling within the ambit of section 69(1) and (3) of the Employment Act, 2006. In the circumstances, we would therefore advise employers, to err on the side of caution and always give a reason to an employee before terminating employment. 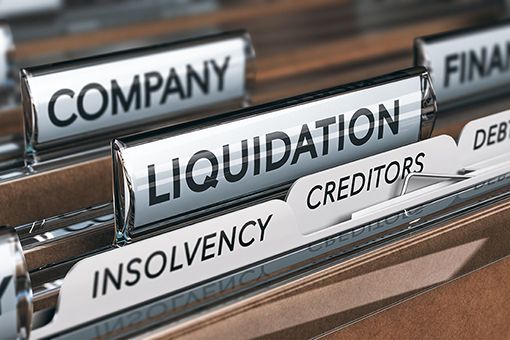 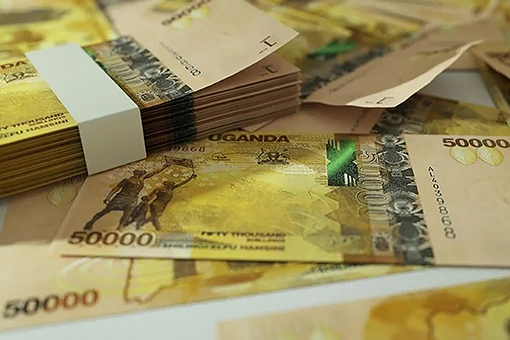