Court of Appeal affirms the misconduct of an employee as a basis for summary dismissal must be verifiable and not just mere allegations. It explains that gross misconduct must be proved by a disciplinary hearing that is procedurally and substantively fair and is akin to a judicial hearing.

The respondent was employed in late 2006 by the appellant company as its regional market manager. On March 31, 2009, he was dismissed on grounds of engaging in fraudulent activities with some of the appellant’s customers. He challenged his dismissal before the High Court which upheld his claim, awarding aggravated damages for unjustified, unfair, and wrongful summary dismissal. Dissatisfied with the judgment of the High Court, the appellant appealed to the Court of Appeal. The main ground of the appeal was that the learned trial Judge erred in law and in fact in holding that the respondent’s dismissal was unjustified, unfair, and wrongful.

Decision of the Court of Appeal

In confirming the decision of the High Court that the respondent was wrongfully dismissed, the Court of Appeal held as follows:

(a) Summary dismissal is the discharge of an employee from employment at the initiative of an employer when the said employee has committed verifiable misconduct which is deemed to have fundamentally broken their obligations arising under the contract of service.

(b) Before summarily dismissing an employee, the gross and fundamental misconduct must have been verified. Mere allegations do not suffice.

(c) Before a process to summarily dismiss is reached at by an employer, the employer is legally mandated to ensure that the disciplinary process is both procedurally and substantively fair.

(d) A disciplinary process is said to be procedurally fair when it complies with the tenements of section 66 of the Employment Act 2006 which in a nutshell provide for the right of a fair hearing.

(e) A disciplinary process is substantively fair when the allegations of gross misconduct have been verified during the hearing and the allegations must be proved to a reasonable standard.

(f) Concerning summary dismissal, the disciplinary hearing is akin to a judicial hearing where liability would have to be established against the employee by taking evidence against him or her and further allowing them to present their own evidence.

(a) The Court of Appeal emphasised the need for proof and verification of misconduct before an employee can be summarily dismissed.

(b) The Court further introduces a new principle regarding summary dismissals, by requiring that the disciplinary process leading to the decision to summarily terminate must not only be procedurally fair but must also be substantively fair. This means the proceedings must be akin to judicial proceedings and both parties must be given the chance to lead evidence supporting their respective arguments.

This decision is a new dawn in the law regarding summary termination because the Court of Appeal has come out clearly to emphasize the need to prove gross misconduct which proof must be akin to that adduced in judicial proceedings. This departs from the ordinary dismissals or terminations where the disciplinary hearing need not be a mini-court, with the obvious reason for the departure being the reason that summary dismissal is so extreme a mode of dismissal as to necessitate that before an employer can rely on it, they must prove that the employee’s conduct warranted it and this can only be done through a stringent “akin to judicial” disciplinary hearing. 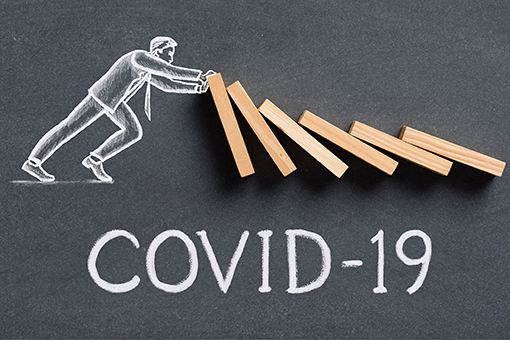 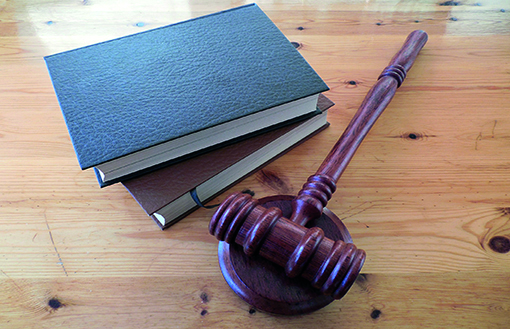