‍
Firstly, on a point of law on limitation, the Court noted:

Secondly, as regards remedies that can be granted in labour claims, the Court found that a labour officer has limited jurisdiction under the Act in respect of-(i) only settling matters by mediation or conciliation; (ii) grant orders for employer compliance with the Act. In respect of the latter, the Court held a labour officer cannot grant an order for reinstatement of employment and/or compensation as arise from unfair dismissal under s, 71(5) of the Act. This remedy can only be granted by a Court-of which the labour office is not such-defined as Court of Judicature or Subordinate Court. In the end, the decision confirmed the Industrial Court as a 'court of reference'.

Mr. Kityaba lodged a complaint before the labour office for unlawful termination and the labour officer, unable to resolve the matter, referred it to the Industrial Court,which found in favour of Mr. Kityaba and awarded reliefs that included severance pay, salary arrears, general and aggravated damages. AFNET appealed to the Court of Appeal.

In a judgment dated 22/10/2019, Mandrama lzama, JA considered the appeal to concern the jurisdiction of the Industrial Court to adjudicate the claim and to grant the reliefs or awards it did.

Notably, as regards the awards grantable by the Industrial Court, the Justice held that compensation for the loss of earnings, as a result of termination, can only be awarded as damages and not as salary arrears.

C. DFCU Bank Ltd. v. Donna Kamuli, CA No 121/2016: Appointed as a banking officer with DFCU Bank on 11/10/2011, Ms. Kamuli was subsequently promoted to Customer Service Officer on 17/01/2013 and had good appraisals until misunderstandings arose with one of the line managers and, although she was placed under a new line manager, her appraisal scores for July to September 2014 were such that she was terminated on 16/10/2014 for non-performance without being accorded a hearing. She instituted a claim for unlawful termination against the Bank before the Industrial Court. The Bank argued that during course of employment, the claimant was subjected to performance appraisals which fully involved her as well as feedback and discussions. The Industrial Court found in favour of the claimant and awarded general and aggravated damages, severance allowance, salary arrears and provident fund contribution. The Industrial Court further held she was entitled to be relieved of salary loan obligations secured by her employment. DFCU appealed to the Court of Appeal on grounds the termination was lawful and award of the Industrial Court was excessive, unfair and unlawful.
In a judgment dated 30/10/2019, Barishaki Cheborion, JA gave key determinations as to the law as follows:

Implications of the three decisions The implications can be summed as follows:

1. A complaint for unfair or wrongful dis­missal arising exclusively from breach of a contract of service cannot be heard by a labour officer.

‍2. A complaint on unfair termination can be lodged before a Court more than 3 months from the date of termination. There is likewise no limitation before a labour officer for lodgement of claims not falling within the ambit of s. 71(1) of the Employment Act.

‍4. The Industrial Court can award any remedy that it deems fit in light of the circumstances of a labour matter.

‍5. The Labour Office is to settle matters by way of mediation and conciliation. However, this creates confusion in light of s. 13 of the Act where the powers of a labour officer include adjudication.

‍6. Employers do not need to conduct a face-to-face hearing before dismissing an employee. Correspondence, by way of letters and emails, can satisfy the requirement of a fair hearing. Caution is to be made that this leeway granted by the Court of Appeal could be abused by employers to infringe employees' right to a fair hearing.

‍7. Salary is only payable for work done. Salary arrears cannot thus be claimed even in instance of unlawful termination and the law has been settled with clarity.

‍8. An employee is not relieved of his/her loan obligations in event of termination of employment unless a loan agreement provides for it. 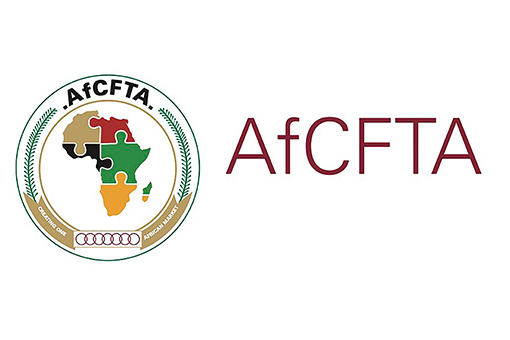 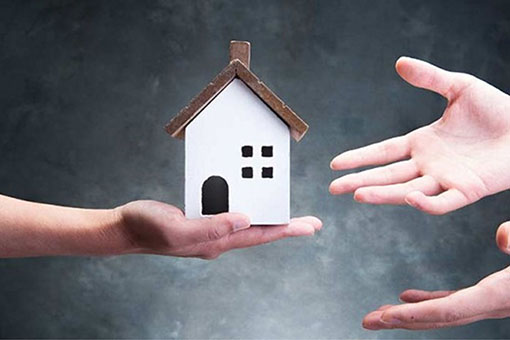