The Applicant/Defendant brought an application seeking orders that the dispute between it and the Respondents/Plaintiffs in Civil Suit No. 988/2019 is the subject of a valid, binding and enforceable arbitration clause in an agreement between the parties and should be referred to arbitration as required under the Arbitration and Conciliation Act Cap 4. Further, it sought various orders regarding the civil suit (and applications that had been filed). In response, the Respondent contended the arbitration agreement was procured by undue influence, is devoid of certainty and consensus ad idem as to amount to a contract and is, therefore, inoperative and/or incapable of being performed. The issue to be determined was whether the matters raised in HCCS No. 988/2019 ought to be referred to arbitration in terms of the provisions of the Arbitration and Conciliation Act.

This Alert considers the ruling of the High Court (Commercial Division) in its examination of the jurisdiction of courts vis-à-vis arbitration and the relationship between sections 5, 9 and 16 of the Arbitration and Conciliation Act.

Ruling of the High Court

The High Court rendered its ruling on June 16, 2021. In granting the application, the court examined the relationship between sections 5, 9 and 16 of the Arbitration and Conciliation Act and held:

Reflections on the Court’s ruling and decisions from other common law jurisdictions.

In its ruling, the High Court rightly held that a “court’s jurisdiction is lawfully ousted where the mater falls within the ambit of the arbitral tribunal under the[Act].” This is harmonizing the relationship between sections 5, 9 and 16 of the Arbitration and Conciliation Act. Be that as is the case, while the Court provided a correct exposition of the arbitration law in Uganda, there are confusing aspects in its ruling that arise from mixing up and lack of clear exposition of concepts or principles of law in section 5 of the Arbitration and Conciliation Act.

The correct position of the law therefore appears to be … that in regard to determination of the question of existence and validity of an arbitration agreement, the court(under Section 5 ACA) and the arbitral tribunal (under Section 16 ACA) have concurrent jurisdiction. The determining factor is as to which of the forum the objection has been presented. But in as far as the question of existence and validity of the arbitration agreement is concerned, that is where the court’s jurisdiction stops.

It follows therefore that where the question as to the existence and validity of an arbitration agreement has been brought before the court, if the court upon investigation finds that the arbitration clause exists and is not invalid, the court must refer the matter to the arbitral tribunal to investigate any other matters concerning the contract between the parties

In effect, a court must apply the proper principles in provisions of the arbitration law. Section 9(4) of the English Arbitration Act 1996 mirrors section 5(a) of Uganda’s 2000 Act.

In contrast, in Bulkbuild Pty Ltd v Fortuna Well Pty Ltd & Others[2019] QSC 173, the plaintiff argued that claims against the three defendants risked being determined by court and arbitration as different forums as to render the arbitration agreement “incapable of being performed”. The Queensland Supreme Court rejected an application for stay and noted that the term in section 8(1)of the Commercial Arbitration Act2013 related to the capability of parties to perform an arbitration agreement rather than mere difficulty or inconvenience or delay in doing so. The Queensland Supreme Court stated that:

In terms of the second ambit of section 5 of Uganda’s Act—as regards absence of an arbitrable dispute—this seems not to have been a concern before the High Court since the Respondents conceded to the existence of a dispute. For clarity, existence of a dispute in itself does not make the dispute an “arbitrable dispute.” That said, case law is rich on this ambit of section 5 of the Act that should inform future decisions in Uganda—from University of Nairobi v NK Brothers Ltd [2009] 1 EA 439 (Kenya Court of Appeal considered the arbitrable dispute in construction contracts to include certified contractual amounts, interest, etc. sufficient to cause the suit to be referred to arbitration) to the recent Cheung Shing Hong Ltd v China Ping An Insurance (Hong Kong) Co Ltd [2020] HKCFI 2269 (Hong Kong High Court found the arbitrable dispute in an insurance policy, upon the proper construction of the dispute resolution (DR) clause, to cover both issues of liability and quantum, and thus granted stay of the proceedings in favour of arbitration). The provisions of arbitration legislation involved are section6(1)(b) of Kenya’s Arbitration Act1995 and section 20(1) of Hong Kong’s Arbitration Ordinance Cap 609. These mirror section 5(b) of Uganda’s 2000 Act.

It is evident from these decisions that the question of the existence of an “arbitrable dispute” calls for a proper construction of arbitration agreements or clauses(often in terms of “good commercial sense”). Additionally, courts are likely to defer to the presumption in favour of “one-stop” jurisdiction and have all the disputes or differences resolved by arbitration. In that sense, if the parties intend that specific disputes should be adjudicated in different forums, clear language must be used to spell out such intention in the arbitration agreement or clause. 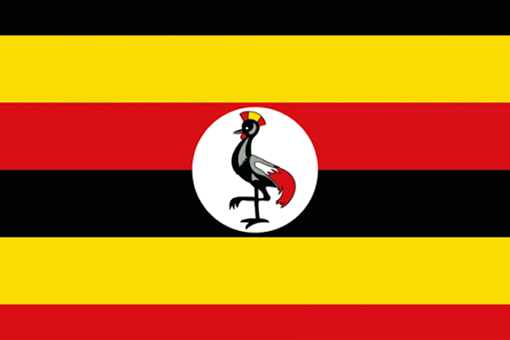 The Public Procurement and Disposal of Public Assets Act has been amended to provide for timely and effective resolution of public procurement disputes. The amendments became effective on July 2, 2021 and are to be implemented by both central and local government procuring and disposing entities. 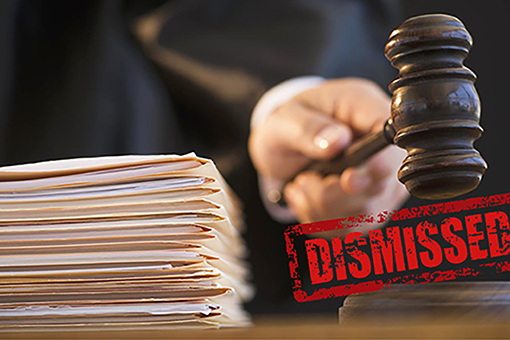 Religious disputes—that are purely ecclesiastical or doctrinal such as the appointment of ministers—are not within the jurisdiction of civil courts. However, an exception may be made where the dispute is either civil or involves property.